Peter has a 20 year career in the film industry during which time he directed feature documentaries, music videos, commercials, feature and short dramas. His films have been screened in cinemas, film festivals and on television worldwide. Peter is Professor of Film at the University of Hertfordshire in the UK where he is Head of Screen. As Director of The Games and Visual Effects Research Lab and Principle Investigator of the €1.5M EU funded Create Converge research project Peter leads a team of researchers based in six EU countries who investigate immersive film and television technologies. 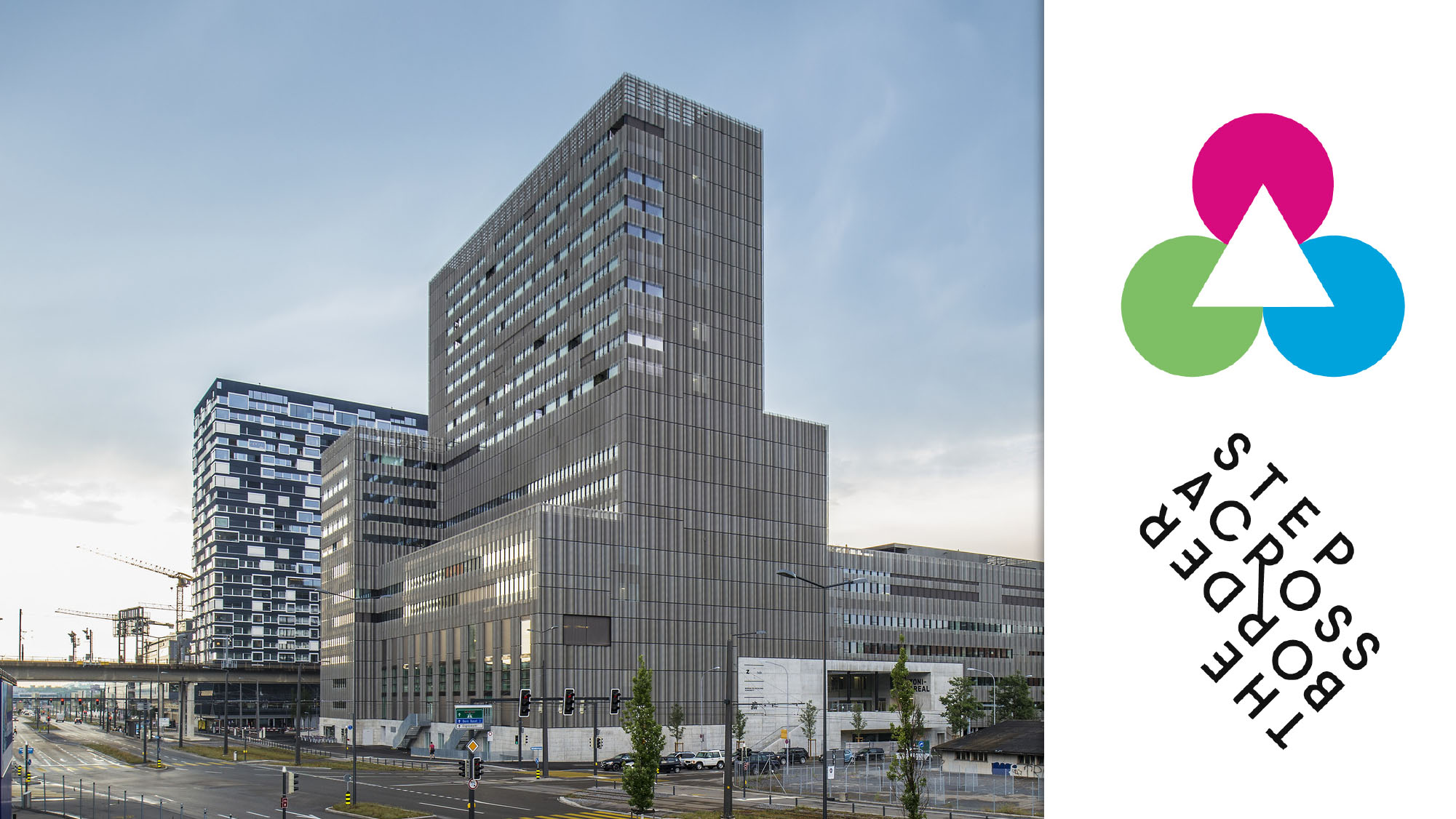 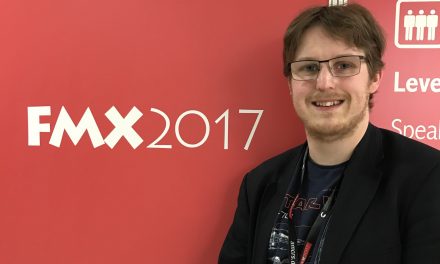 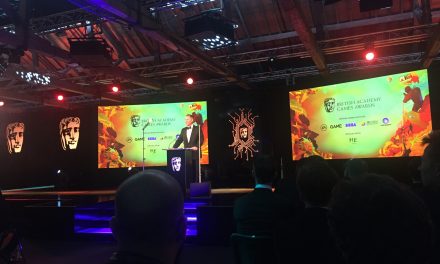