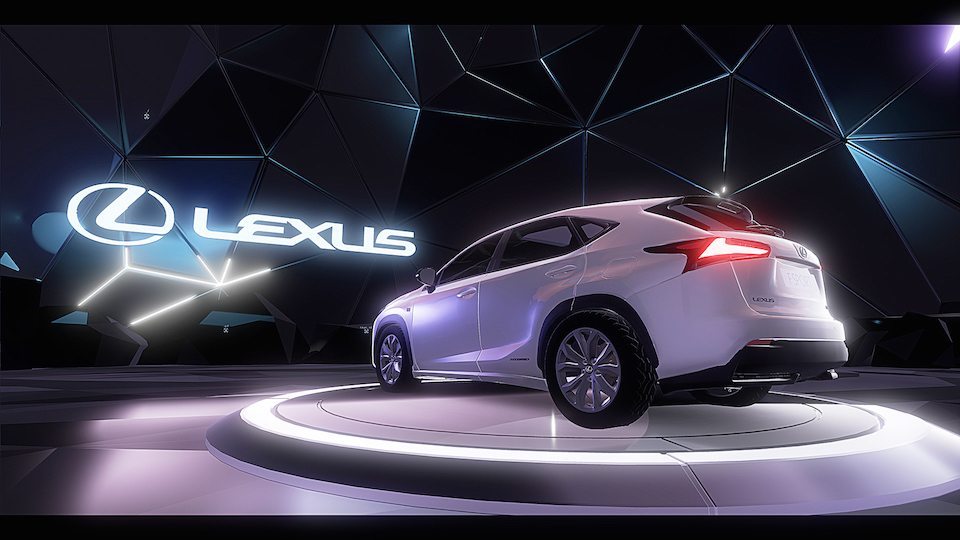 Part of the launch campaign for the new Lexus, rewind in collaboration with Neil Gallagher have created the worlds first VR Car Configurator and Simulator.  Working alongside a the team at Rewind we provided expertise in look development an asset creation, we were responsible for building the lobby area, asset modelling and for the customisation sequence

The VR experience was created to Visualise and Amaze using the latest Oculus Rift immersing the user within a virtual world where they can fully configure an NX to their own specification and then take it on a test drive through an alternate dimension, mirroring that of the cross media launch campaign. 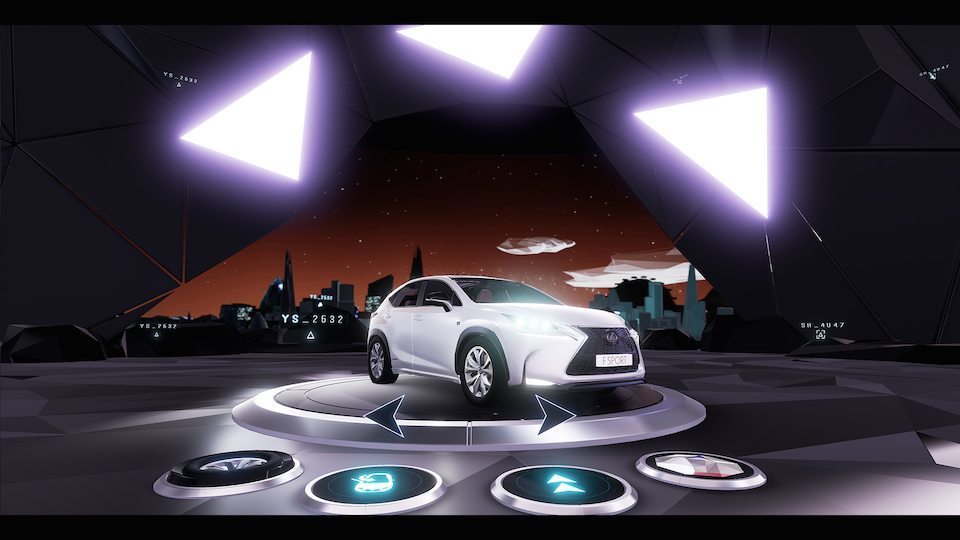 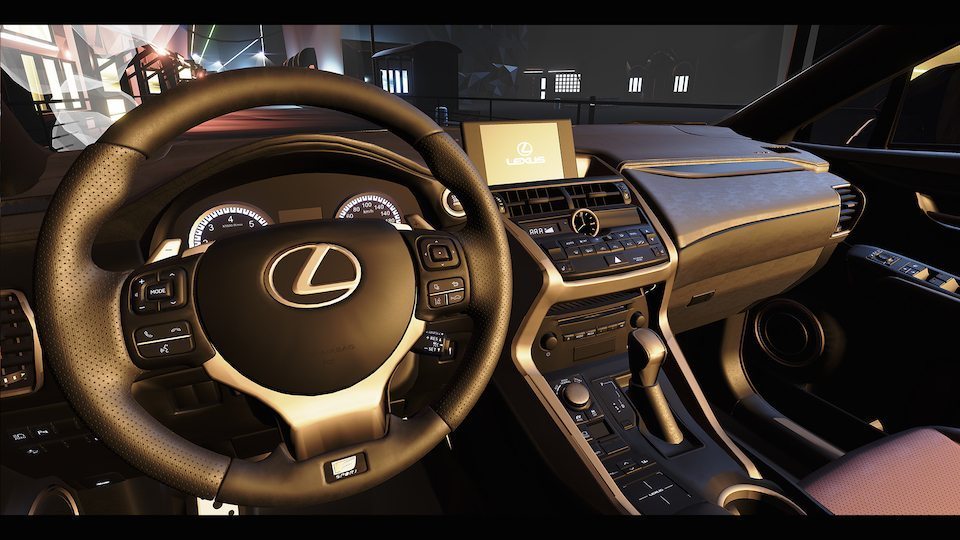 His professional career was based in the game and film industries at Rare and Kuju before going into VFX at Primefocus where he worked on TV commercials, music videos and films. In 2008 Neil Gallagher became a lecturer on the award winning University of Hertfordshire Animation programme with a focus on the BA and MA Games Art courses. During this time various qualifications have been undertaken including PgCert , CPAD, MRes as well as achieving the status of FHEA. The Masters by Research was focused on exploration of the public understanding of physio-pharmacological phenomena through visualisation using 3D web browser technology. Recent freelance projects include working for Rewind on a Virtual Reality project for Red Bull flying experience, Researching into a game to help people with Dyslexia and Dyspraxia and a Toyota Lexus visualisation project. A commission by Ballantine’s Whisky to produce a on of the kind 3D sculpture. And various collaboration projects including working with multi award winning choreographer Darren Johnston on Zero Point and a Hatsune Miku project which headlined in London to a sell-out audience. 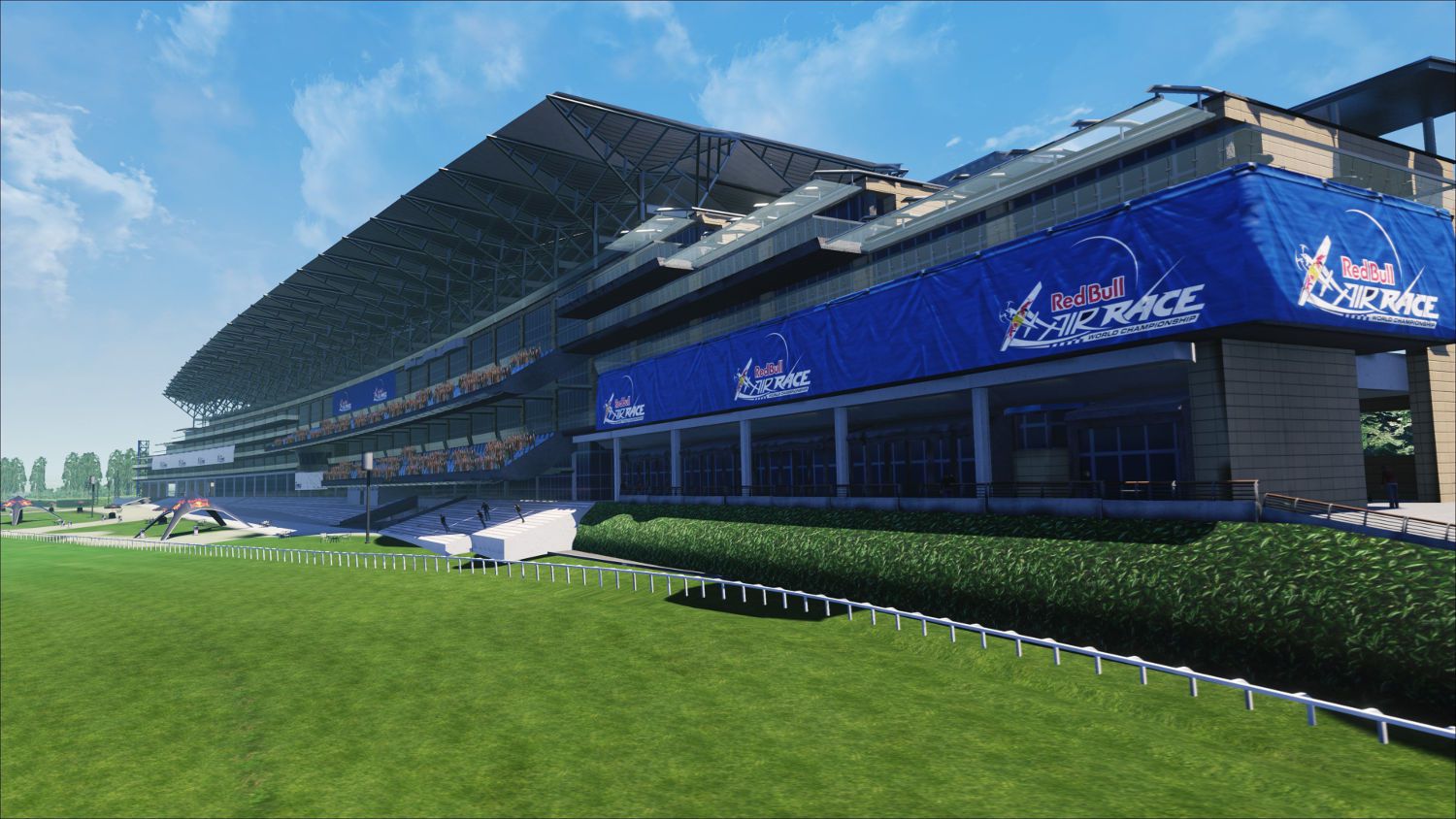 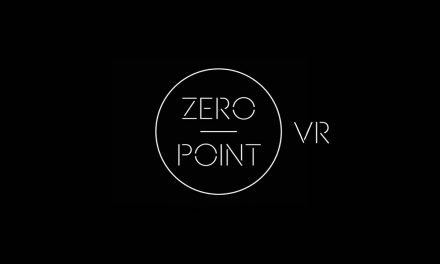